Life as a word can be wild and a lot of work!
Discover how words are used to build sentences.
​ 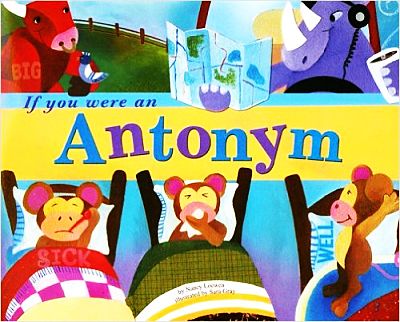 ​If You Were an Antonym 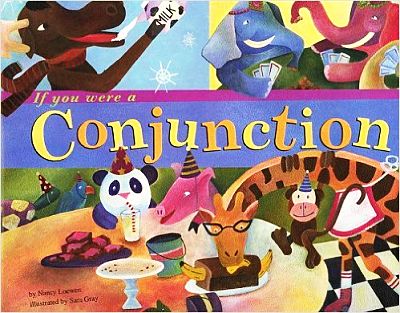 If You Were a Conjunction 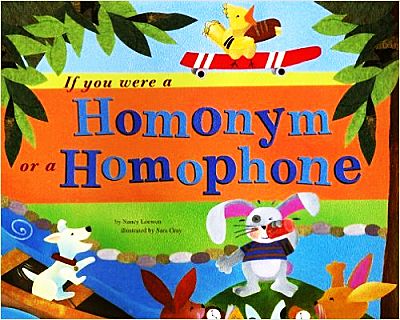 If You Were a Homonym or Homophone

See the sea! Can you drink from that can? If you were a homophone or homonym, you would be pronounced the same as another word, but you would have a different meaning. Learn about homonyms and homophones and write right! 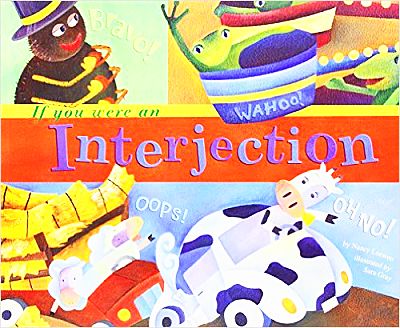 If You Were an Interjection 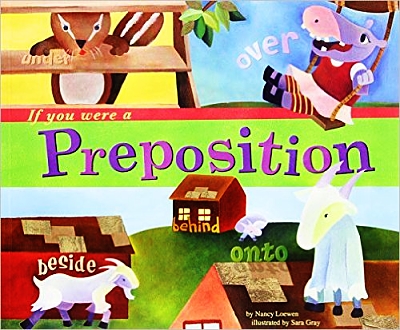 ​If You Were a Preposition 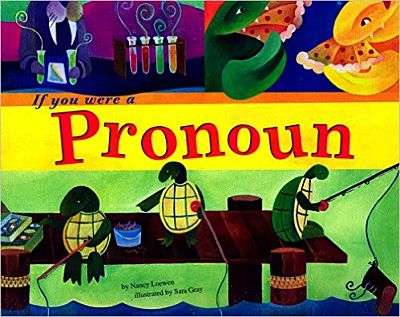 If You Were a Pronoun 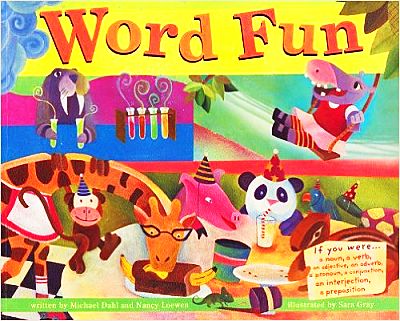 ​We just love this series of books. My three boys read these each time they start a new part of speech in our home school. They love the pictures and silly sayings. The art is beautifully vivid and imaginative. Highly recommend!
Trish Corlewon, Amazon reviewer

We ordered these cute books in the early elementary years to introduce the kids to the parts of speech and so on. The pages are full color and the artwork is awesome. The writing style is great for young kids. There is not much on each page so you can read through it in one sitting easily. My kids really grasped each concept with these books. They have been a great investment. Now, even in the older grades, it is great to pull one of these out as we continue to learn and review in Language Arts. These are well worth the money to have as an addition in your home library. You will use them again and again.
EmilyA, Amazon reviewer